Ray has developed a reputation with his clients for serving their rapidly growing demand for multi-family investments.

Ray was born and raised in the South Bay. He grew up watching his father run a successful commercial real estate brokerage that has now been in operation for over 35 years. Over time, Ray’s interest in real estate increased and he knew he wanted to work alongside his father one day.

Ray earned his bachelor’s degree in business with an emphasis on entrepreneurship from Cal State Channel Islands in Camarillo. He continued his education and received his MBA from the Martin V. Smith School of Business and Economics. Ray initially went into banking and investments working for Bank of America and JP Morgan Chase. While at Chase he earned his series 6 & 63 along with his life insurance licenses.

He eventually left his job at the bank to pursue a career in real estate alongside his father. Raymond has developed a reputation with his clients for serving their rapidly growing demand for multi-family investments. 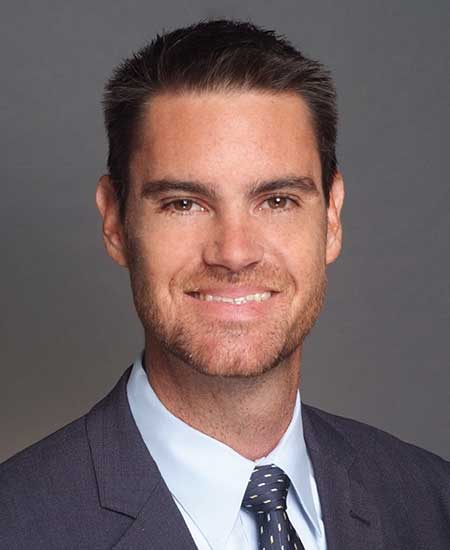